You’ve probably heard of money spells, and other esoteric/occult means for obtaining money. However, if you’re not a practitioner or with spell casting, it might sound like making some extra cash with energy work is off the table.

However, I’d like to suggest an alternative. There’s are countless ways to achieve the same goals, because at the end of the day you are working with energy & physical matter to gain something desired.

Per the Law of Magnetism, whatever you want, also wants you. If you are magnetized toward obtaining more money, then the money is attempting to reach you simultaneously. So without further ado, here’s how you can make a budget money spell to attract more money right now.

Here’s a photo of it, and here’s what you will need: 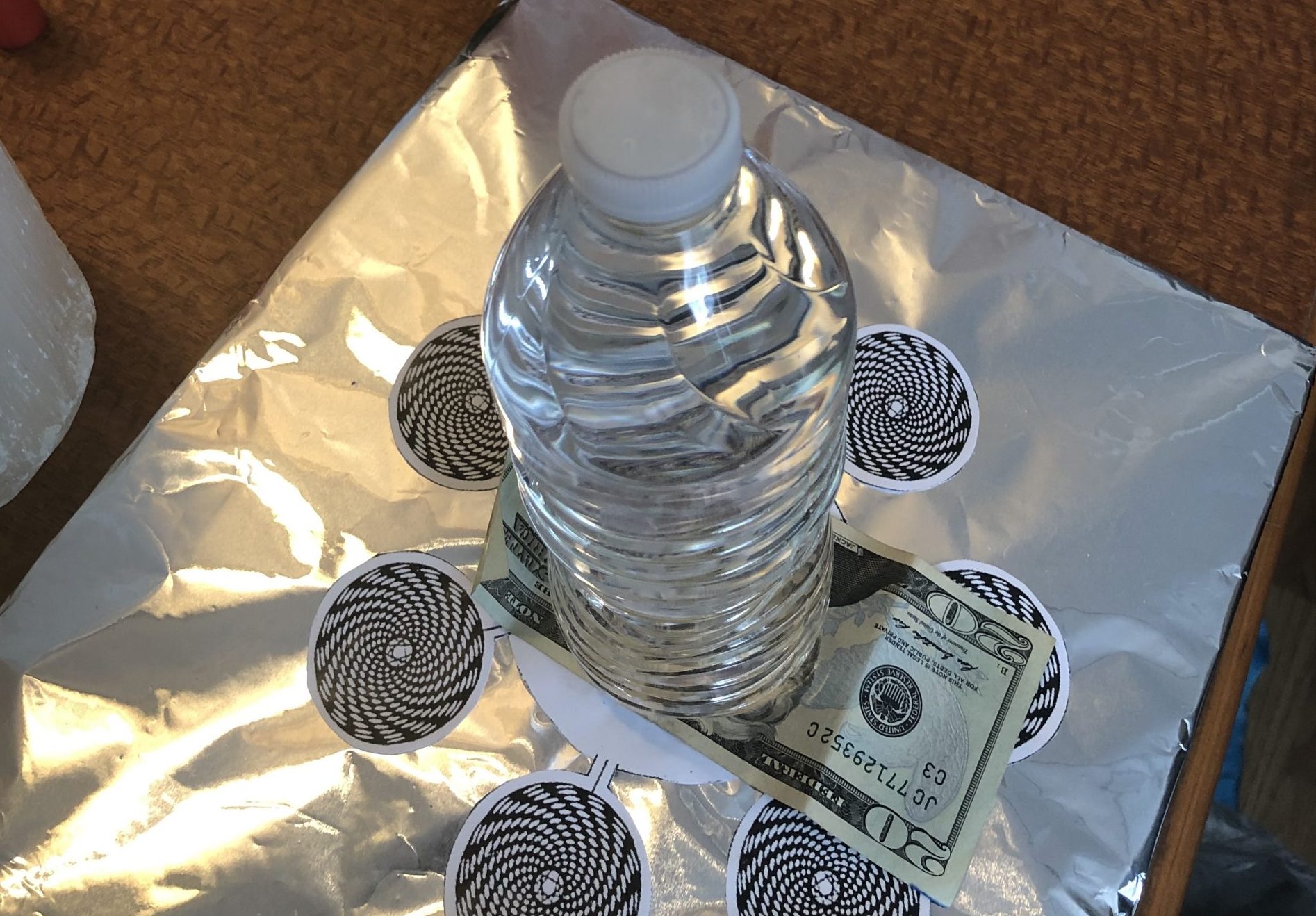 Wrap your cardboard in aluminum foil.

Glue an amplifying pattern right in the center. Here are a couple, or you can Google and print out your own. 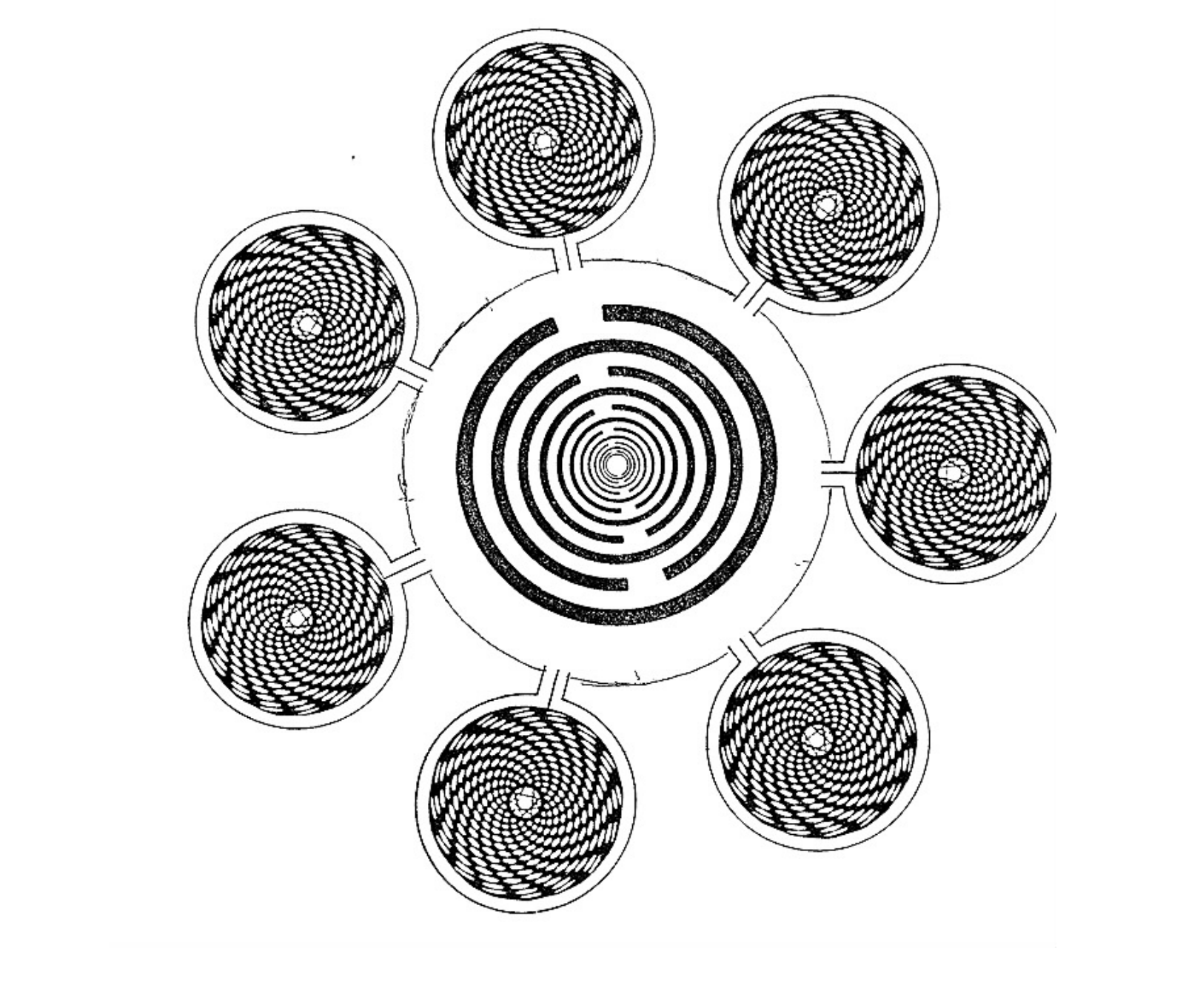 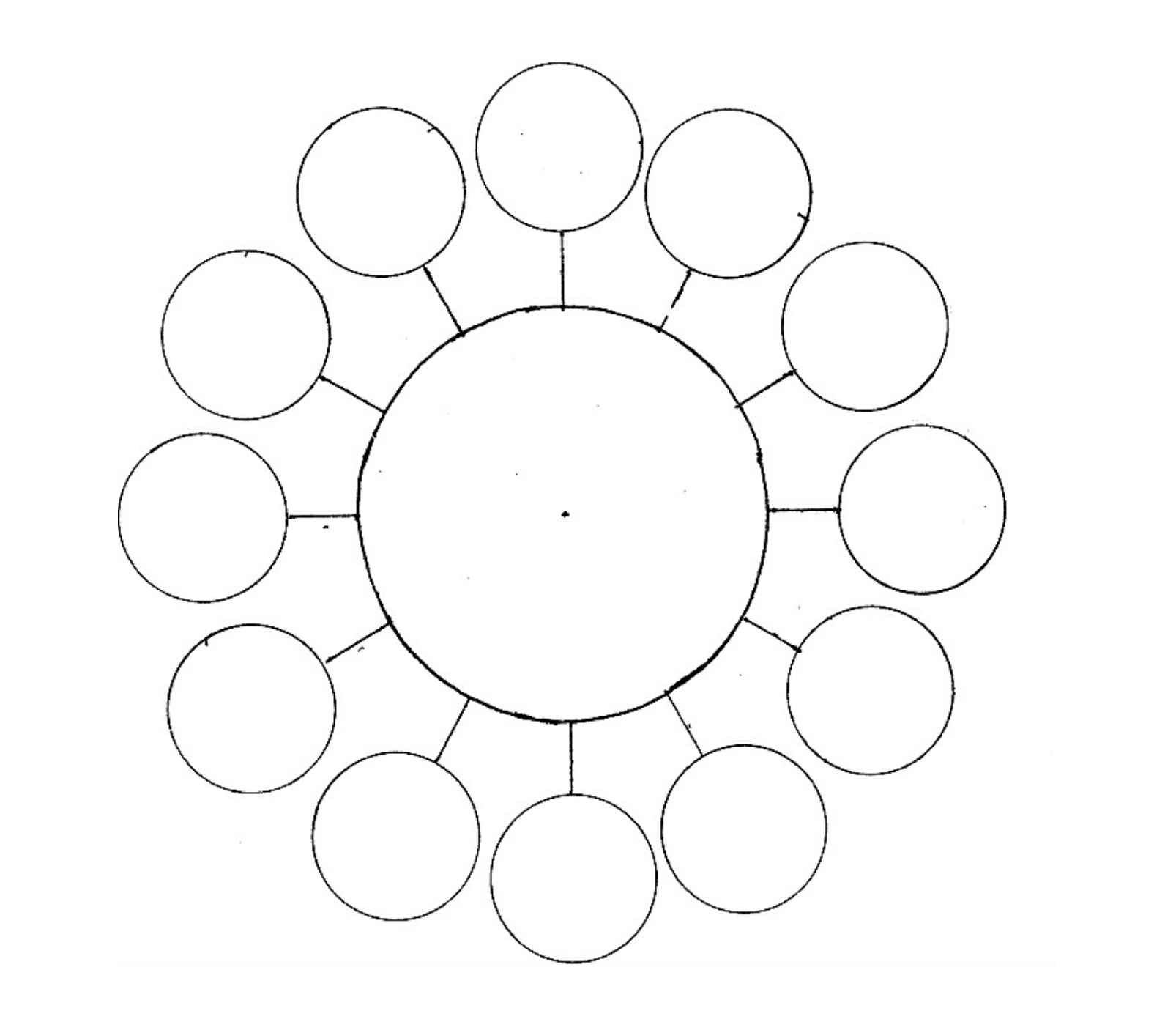 Place a $20 bill over the center of the pattern. Then peel off the label on your water bottle, and place it on top of the $20 bill.

Next, you’re going to use your imagination.

Imagine that you are infusing the water with money. If you want, focus on a specific amount that’s been deposited into this fine drinking water.

Have you ever read about Emoto’s water experiment?

Masaru Emoto was a Japanese author and scientist who discovered that human consciousness has an effect on the molecular structure of water. Emoto’s book The Hidden Messages in Water published in 2004 was a New York Times bestseller. 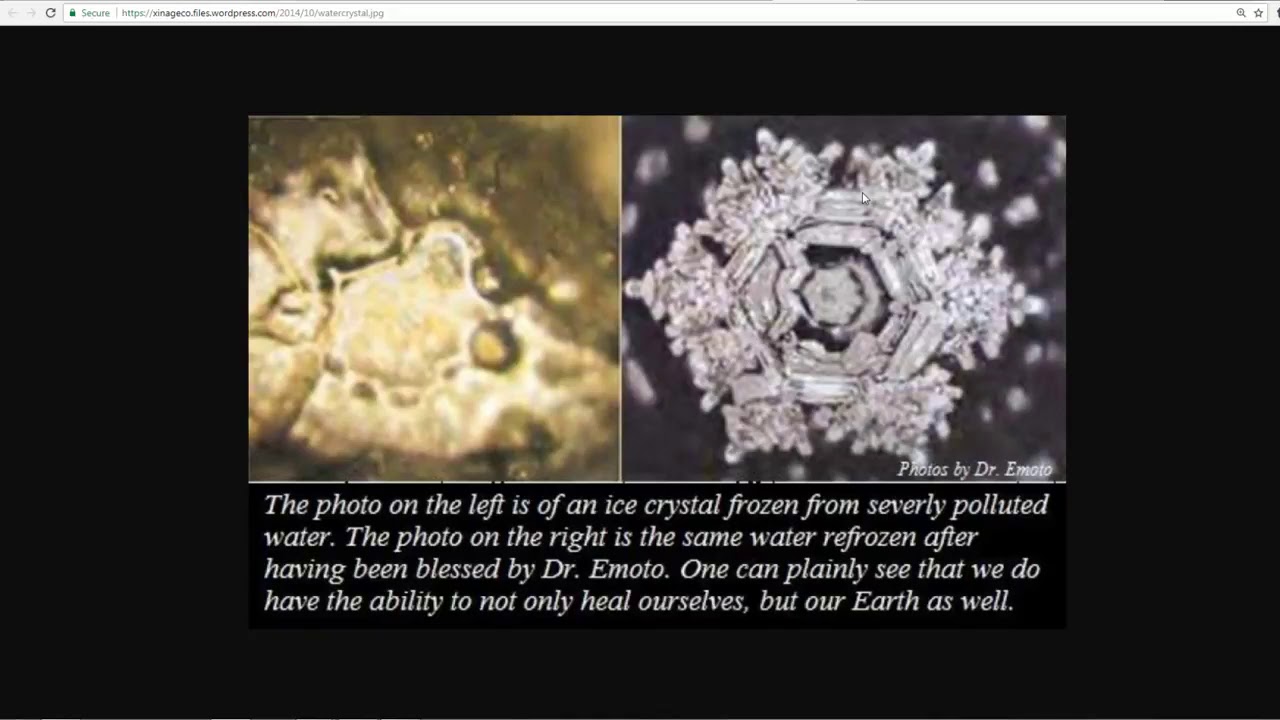 You’re going to do just like Dr. Emoto and set your water to a specific vibration. Then leave it be.

You can check it by holding a pendulum above it. Here’s my favorite pendulum, it cost like $8 on Amazon.

Or, you can tie a key to a piece of dental floss. That’ll also get the job done.

If the water is charged, the pendulum should begin to circle around the cap. The bigger the circle, the stronger the charge. You can test the pendulum over a blank piece of paper or another surface that hasn’t been charged and it won’t swing in a circular motion.

After a few hours, you can drink the water. Leave it overnight if you want to supercharge it.

As you drink the water, imagine you are drinking from the well of wealth. With this specific spell, remember to focus only on money.

Why This Will Work

Psychotronics is a branch of parapsychology that focuses on how an energy or force can emanate from living organisms, which in turn affect physical matter.

In other words, you will be using a simple device + imagination to accomplish the same result as a money spell. They are simply different routes to get to the same destination. Here’s a video on psychotronics. It’s quite boring but will give the scientific perspective on why this kind of stuff works for left-brain satisfaction.

**I learned about this via Charles Cosimano. He has several free books on his website, and other resources you can check out via Youtube.

Feel free to let me know how this spell works for you in the comments.