In this section, we’ll discuss the worst of the worst. Death, toxic relationships, money problems, trauma (especially childhood trauma), and other experiences that can create negative emotions.

Why the Bad is Good

Life isn’t meant to be good.

It’s simply meant to be. Whatever the experience seems like to you is what it will go into the akashic record of the experience. Think of the Akashic Chronicle is a record of all human events, thoughts, words, emotions, and intent ever to have occurred in the past, present, or future.

This is stored on the non-physical plane of existence, the mental plane, and can be accessed by anyone who is in touch with God-consciousness.

Why Is Life So Hard?

Polarity and Duality are a part of Universal Law, and thus, are inevitable parts of the human experience. Your job is not to resist the natural course of things, but to alter how they’re recorded in the Akashic records.

Imagine if some horrible experience could be seen as a blessing…

For example, Nelson Mandela spent 27 years in prison (a life sentence) for conspiring to overthrow the state. When he was released,  he negotiated with the South African government to end the apartheid (segregation) and became the first Black president of South Africa, 1994.

Fast forward to 2020, and Mandela is considered an international hero for many. Modern-day, he is considered the first person of color to serve as President of a Western country.

When we turn bad into good, we find ourselves becoming empowered, helping others to overcome similar experiences. With that comes additional blessings, but it all starts on the Mental Plane.

If you have a suggestion for this section, please comment on one of the articles, and we’ll write a piece on that specific topic. 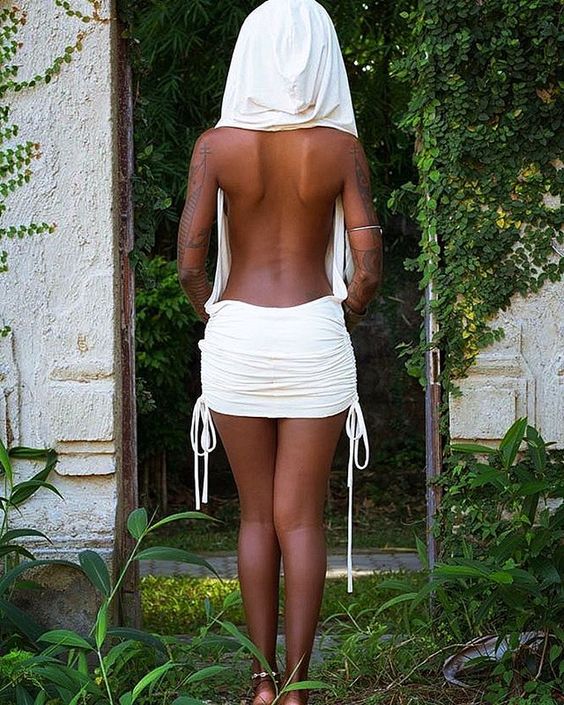 Why Focusing on Racism is Bad for Your Energy

Racial tensions and social class tensions have reached new heights. In more than 140 cities across the US, we’re seeing riots, looting, and civil unrest. Millions of Americans are on unemployment, and pandemic assistance. And millions are struggling to actually receive those funds due to various levels of government corruption.[…]

I think a quarantine Mother’s Day is the perfect time to reflect on our cultural values and the true meaning of mother’s day. Many are unemployed and forced to spend time at home with loved ones, rather than money on distractions & gifts that’ll end up in the junk pile.[…]

How to Channel Ancestral Energy

In a modern world, where we are torn between “tradition” and more traditional forms of spirituality, it’s hard to decipher between the two. In order to do so we must stay in touch with your intuition, through meditation, yoga, and other practices that quiet the mind. Our intuition is our[…]

Virtue & The Problem with Virtue Ethics

The Problem with Virtuous People A quick Google search for “morality quotes” will bring up more than 33 Million results. This gives us a peek at the perceived level of immorality in our modern world. My mother-in-law always says that people are flawed. She’s a devout Christian that actually goes[…]

The Alchemy of DNA

I was listening to a lecture on Astrology the other day and the teacher mentioned a VERY interesting concept. She said there is a sort of Alchemy to our DNA. The culture we are born into and how we see ourselves in the cycles of the Earth is tied to[…]

A question was posted in the Divine Feminine Alchemy Facebook Group about how to overcome deep emotional pain. Several women replied with different techniques they’ve used, and I thought it would be beneficial to share. One woman said she “cried hard to release the toxins, danced to take out the[…]

I recently made a video about a common question I get on Facebook. “How do I overcome spiritual loneliness?” Some women have also said they were “depressed, hopeless, and apathetic.” These sentiments are common for prisoners and businesspeople that work 80+ hours a week. The feeling of going through this[…]