3 Tips on How To Be More Feminine

Women, especially teenage girls, feel pressure from society. We always think about being more feminine. We live under a magnifying glass. They tell us to act pretty and be passive. To be seen and not heard. We are objectified, subjugated, and manipulated on a daily basis.

Men learn that women are inferior servants. Women learn that men are superior providers. Their apparent mental and physical strength makes them more valuable to society. In paternalistic culture, they teach women to be more feminine in order to attract a man. In nature, the men hunt and fight to impress women. 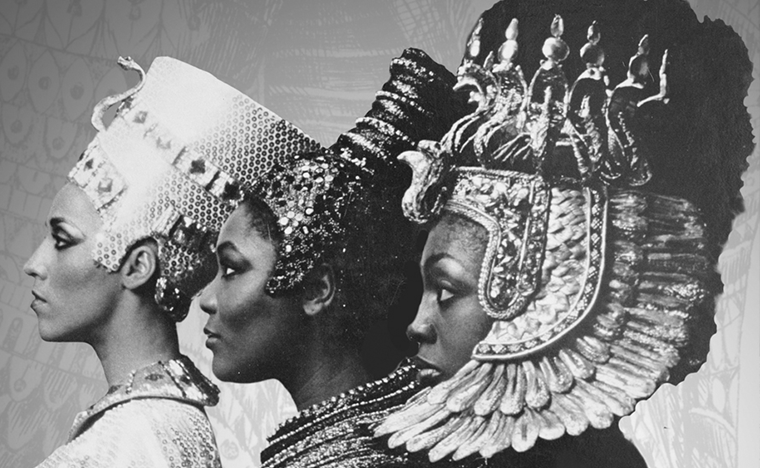 Before I get into the top three tips for how to be more feminine, I want to share the definition I am going to use for femininity. So the standard English definition for feminine is, “having qualities or appearance traditionally associated with women, especially delicacy and prettiness.” Synonyms are ladylike, girlish, soft, gentle, and graceful. Overall I’d say those are decent adjectives to describe a woman. However, I think more often a woman might act girlish, gentle, or delicate and be described as feminine. Displaying these qualities is natural for a woman. However, the way a woman behaves is not what makes her feminine.

How Paternalistic Culture Has Ruined Femininity

In paternalistic culture, the word feminine is treated as a noun. Either a woman is feminine, or she’s a tomboy. But the word “feminine” isn’t used as an adjective.

We focus on everything but letting a woman be herself. It’s normal to criticize our bodies. Then we go a step further and manipulate a woman’s status, career, and self-image with the media & legal system. We keep her at a ‘lower’ rank than a man. We don’t compensate her for child-bearing and labor. Even though we know procreation is our single most important responsibility of a being on this planet. It is the only way to perpetuate our species. Evolution tells us the true value lies in a woman. Technically, a woman no longer needs a man after the initial conception.

The western definition of femininity is flawed. In ancient cultures women (and men) were described by the roles they served in society rather than what appealed to the opposite sex. For example, in Kemetic culture, the goddess Sekhmet was known as the “healing” and “protective warrior” force.

Tip #1 for how to be more feminine: BE MORE LOVING.
In Greek culture, Aphrodite is associated with “love, beauty, pleasure, and youth.” Beauty and youth are subjective ways to describe femininity. The ancients clearly left certain things to the imagination. Rather than giving an exact interpretation like “thin” or “fragile” they let us choose. The word aphrodisiac is used to describe the seductive effects of oils. The Greeks knew that Aphrodite’s seductive ability was part of what made her feminine. She was not feminine because she was seductive.

Tip #2 on how to be more feminine: PROCREATE.
I’m sorry, but there’s just something so feminine about being a mother. From the early stages, all the way through the child’s life. Maybe because it epitomizes what it is to be a female. Using the female anatomy to create life is animalistic, and evolutionarily attractive. At an animalistic level, men are more attracted to more fertile women. Isis from the polytheistic pantheon of Ancient Egypt is regarded as the goddess of magic and life. She is often depicted squatting in the birthing position. Isis is responsible for bringing all new life into existence. Paganism and Wicca refer to the Earth as Mother Gaia. Her role in the Great Creation is keeping everything alive, in existence. Procreate, and you will instantly become more “feminine.”

Tip #3 on how to be more feminine: LISTEN MORE.
We, women, gossip, a lot. And we can be very emotionally demanding. However one of the main ways we display femininity through listening. And I don’t mean with the ego. We’re not listening, just waiting to pick apart what the other person is saying. We look for things to use in our favor. Most women genuinely are listening. We have a desire to establish better lines of communication. When you think of your mother, you might say “she’s warm loving, caring, and a great listener.” She’s someone who can listen to your problems. Someone you look to for guidance and strength when you failed your math test, you’re going through a breakup, and even as an adult when going through a divorce or miscarriage.

A major part of her being feminine is what she provides for others emotionally. Women also tend to lead with our hearts. This makes me think of my mom’s attitude when my brother was growing up with autism. He would do things that angered or even endangered other people, and she’d only see the loving person behind it all. She’s probably the reason he turned out to be a decent human being because he was bad as hell.

Where Do We Begin Healing?

I can think of a ton of feminine women who are feminine. They’re not girlish, soft, or delicate, but they’re feminine. Mother Theresa for one, was celibate. She wasn’t seducing people. She was feminine because she was loving, loyal, caring, and supportive. Rosa Parks was also feminine because she was a strong, protectress. She had an inherent kindness and sincerity about her. A tricky example of femininity is the model, Ruby Rose. She’s quite boyish, but I still find her feminine. So what makes her feminine? I don’t know.

Men own most of the hair, makeup, television, fashion, and feminine product industries. As a result, men own a woman’s self-image. What would our society be without women of all walks of life? All life comes from the womb. There is truth in the saying “there’s someone for everyone.” In nature, the jobs of creating, generating, and producing are feminine. If we want to heal, we have to start with how we treat the women in our society.

At the end of the day, there is no “more” or “less” feminine. Femininity is instinctual. If you’re a woman, you will have feminine tendencies. Though femininity is subjective, so is beauty. It’s all in the eyes of the beholder. When we remove paternalistic programs, it’s obvious that most women are feminine.